Meet the SILTISS team on booth No. 24, during the 32nd annual conference of the ESB (European society for biomaterials) which takes place from September 4 to 8 at the Palais des Congrès in Bordeaux.

This will be an opportunity to discover the company's innovative technology in the field of tissue engineering, resulting from a major transfer from public research (Inserm). It is based on obtaining natural hydrogels of non-animal origin that open the way to promising applications in regenerative medicine at the level of bones, skin, etc. The development of its first product, GlycoBone®, is aimed at bone reconstruction. 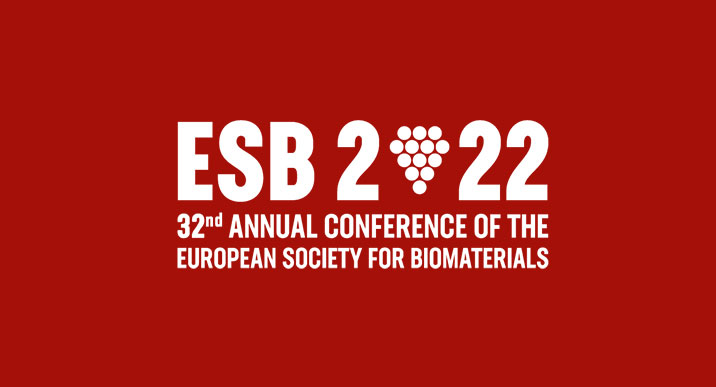 A new publication for SILTISS

SILTISS' research work has been the subject of a scientific article, co-authored with INSERM U1026, U1148 and UMS-34 units, the Department of Oral Surgery and the CIC1401 unit of the CHU of Bordeaux (University Hospital).

Published in the Journal of Biomedical Materials Research, this work quantitatively and qualitatively evaluates bone formation in two different preclinical models (rat and sheep) after injection of microbeads reconstituted with saline or autologous blood. This study is of particular interest for clinical applications in oral and maxillofacial surgery. 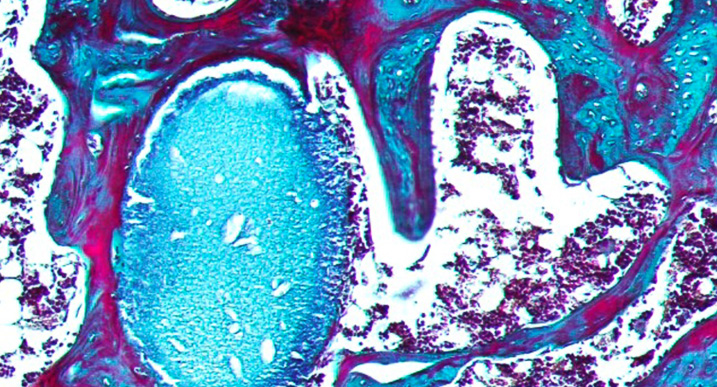 The support of the ANR

The GlycoMb project led by Jean-Christophe Fricain (Inserm U1026, University of Bordeaux) has been selected by the ANR (French national agency for research), during the generic call for projects 2020, Committee CE18 - Biomedical innovation. This project involves two Inserm units (U1148 in Paris and U1026 in Bordeaux) as well as the two companies SILAB and SILTISS.

The treatment of segmental bone lesions is a challenge for orthopedic and maxillofacial surgeons who use therapeutic solutions that cause morbidity and high costs to society. This research project is expected to have a medical impact on patient management and an economic impact by reducing the costs associated with multiple surgeries and their complications. 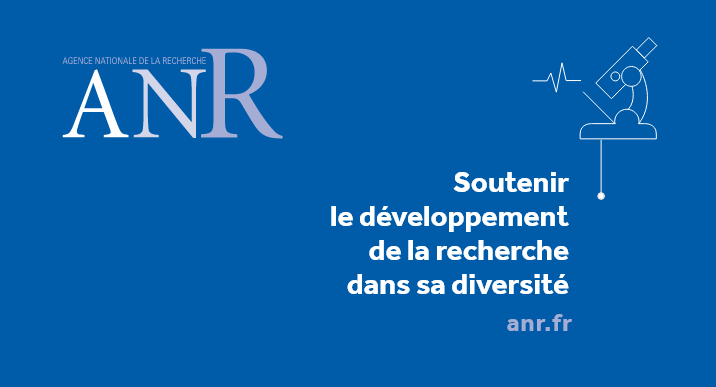 Within the framework of the development of its first product, SILTISS (through the SILAB group) is taking part in the European project TBMed, coordinated by the Spanish foundation CIDETEC, whose objective is to facilitate the marketing by small and medium sized companies of innovative and high-risk medical devices.

Launched in February 2019, this program, funded by the European Union to the tune of 8.5 million euros for a period of 50 months, brings together 13 European partners. Three of them were lucky enough to have their project selected as a case study, including SILTISS (through the SILAB group) and its research on tissue regeneration. 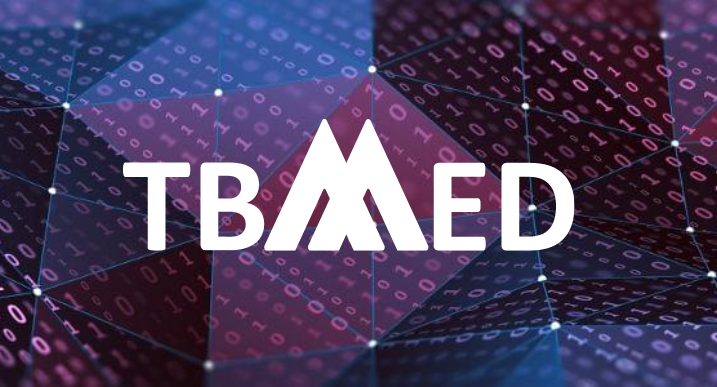 The company SILTISS participated in the Novaq innovation festival, from September 13 to 15 2018 in Bordeaux.

On Friday, September 14, at 11:20 am, Xavier Gaillard, Florence Giner, Joëlle Amédée and Jean-Christophe Fricain from the SILTISS team led a pitch presenting the company and the partnership with Inserm within the framework of the development and production of implantable medical devices that promote or induce tissue regeneration processes. The first applications of these biomaterials involve bone substitutes for the orthopedic and dental sectors as well as maxillofacial surgery.

The NOVAQ festival is part of the broader framework of the University of the Future (u-futur-org), a permanent tool for foresight and reflection on the digital revolution - and its dizzying consequences in all areas -, created by our Region to anticipate the major technological challenges of the century.

Didier Letourneur, eminent researcher in biomaterials, received the prestigious George Winter prize on September 2017 in Athens, during the annual conference of the European society for biomaterials (ESB).

The George Winter award, considered to be the highest European distinction in the field of biomaterials, rewards each year a nominee having significantly contributed to the knowledge of biomaterials thanks to its outstanding research contributions (fundamental, experimental and/or clinical).

The expertise of Didier Letourneur in the field of biomaterials led him in 2016 to co-found SILTISS, a company dedicated to the development and production of natural-origin biomaterials in regenerative medicine.

“Receiving this prize is an immense privilege” highlights Didier Letourneur, the 2016 laureate, who is only the 4th French researcher to be receiving this distinction since its creation in 1982.

Signature of an exclusive contract

On April 19 2016, signature for a portfolio of four Inserm patents, between Pascale Augé, Chairman of the Board of Directors, Inserm Transfert, and Jean Paufique, Chairman and Founder of SILTISS.